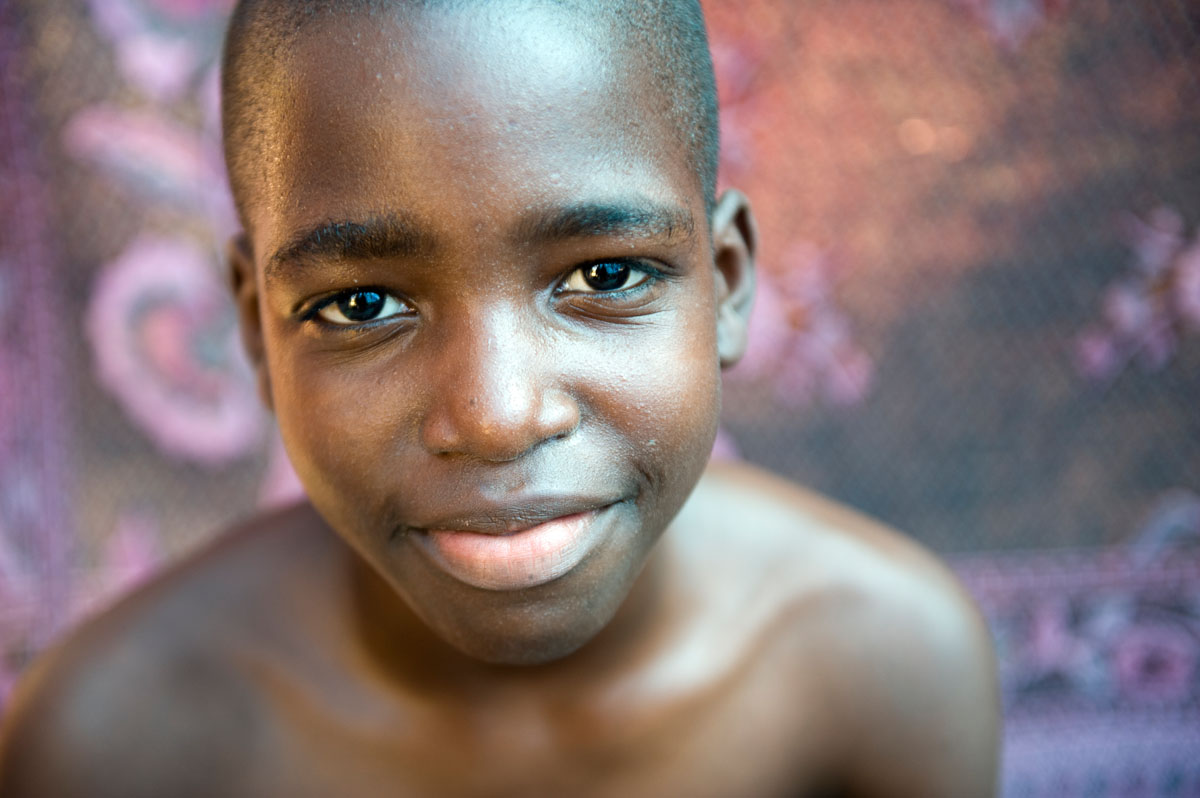 
Twelve year-old Tediphus Joseph's Habitat house withstood the earthquake of January 12th. It is one of 183 Habitat homes in the area, which were the closest Habitat houses to the epicenter of the earthquake. Initial reports indicate that only eight of these homes sustained damage; by comparison, it is estimated that 8,000 non-Habitat homes were destroyed in the surrounding areas. Nonetheless, Tediphus and his siblings now sleep in a tent in front of their home, because they are scared that another earthquake will come and "shake the house."